The Pearl Tour is an Iceland adventure where you will experience some of Icelands most famous and exciting natural phenomena by exploring the Golden Circle, topped off with an unforgettable snowmobile tour on Langjökull glacier. 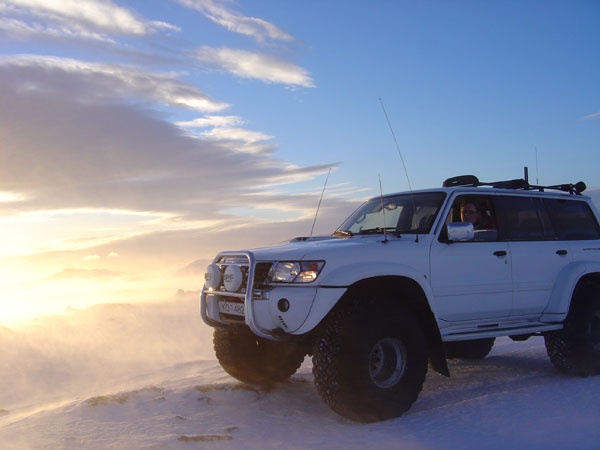 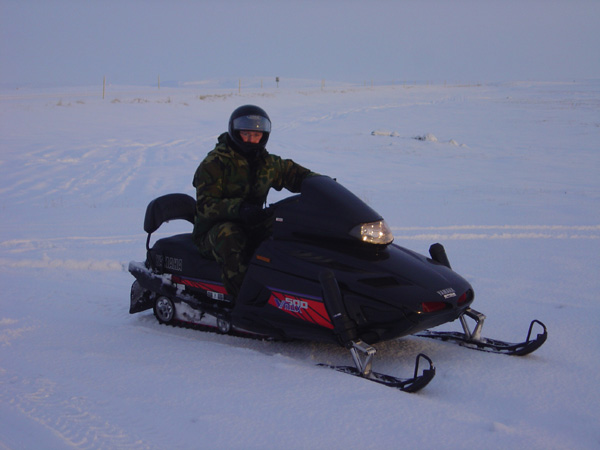 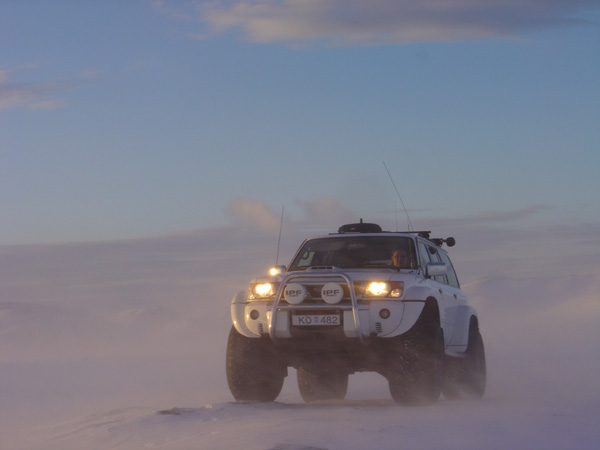 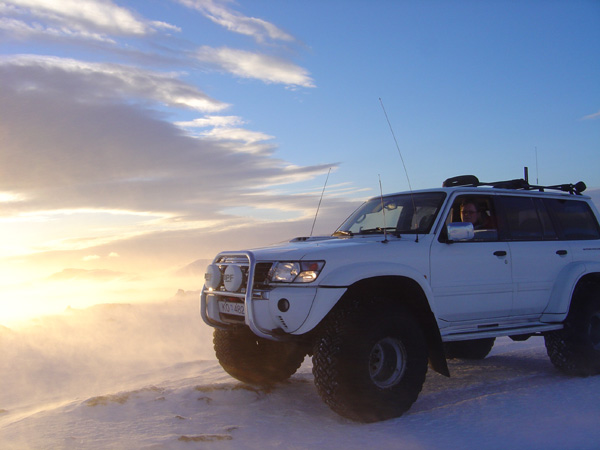 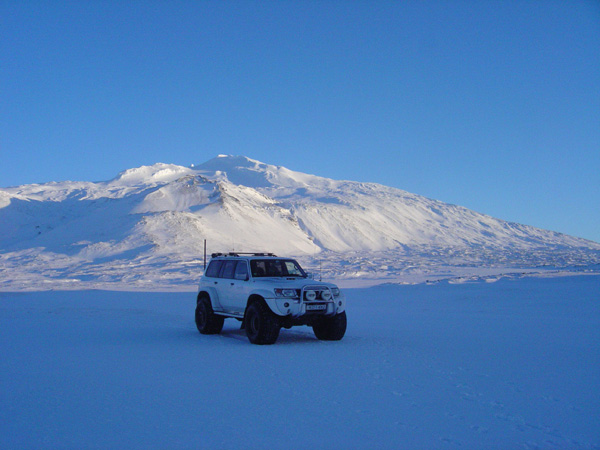 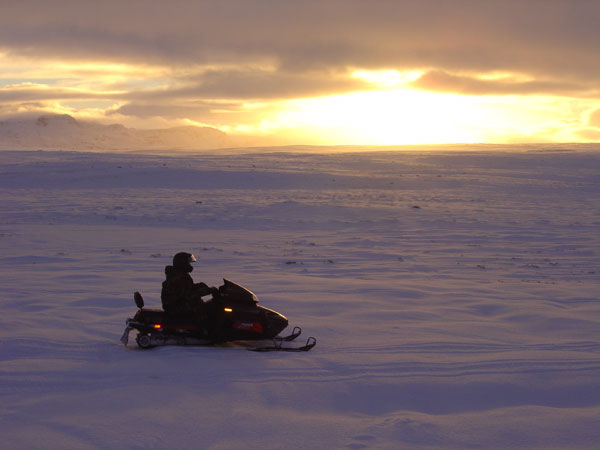 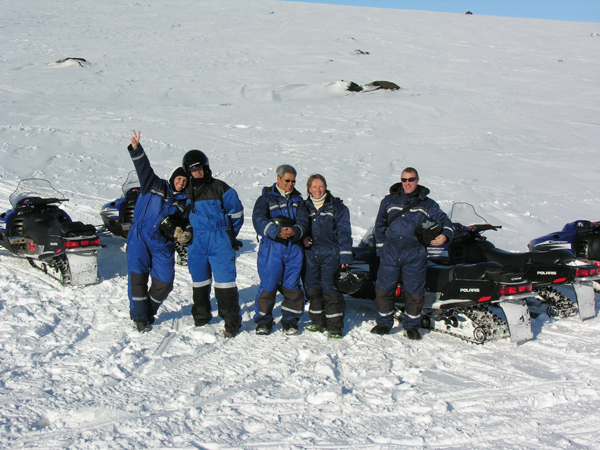 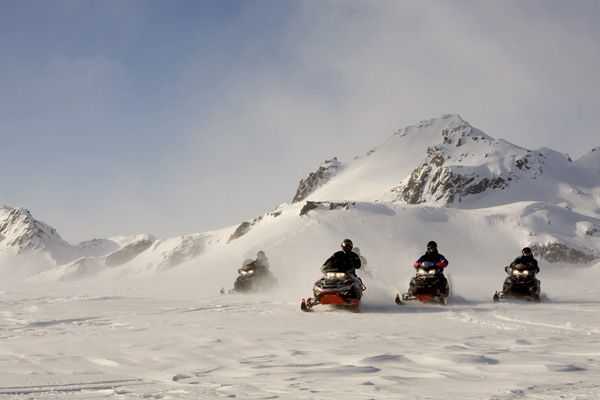 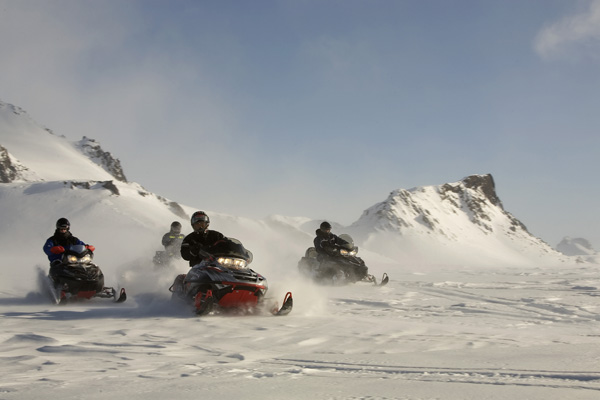 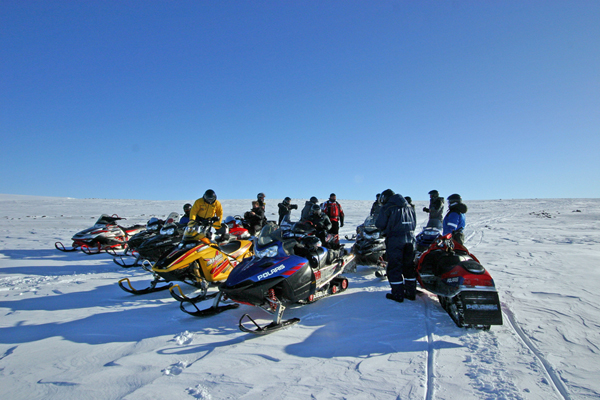 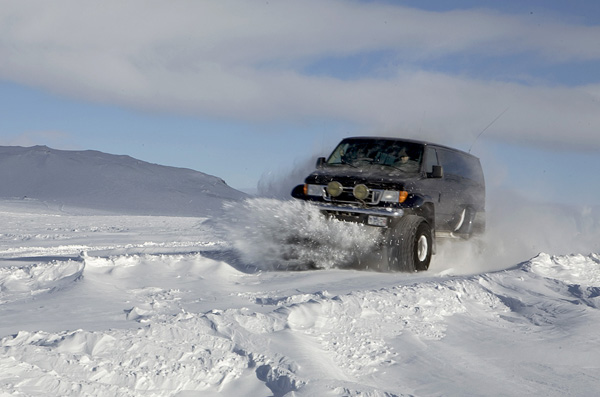 Our first stop on the Golden Circle is Þingvellir National Park, a UNESCO World Heritage Site and home of Icelands first parliament and the oldest extant parliamentary institution in the world. Founded in AD 930, it is Icelands most significant historical site.

Also capturing the worlds attention is Þingvellirs geological features where the North American and Eurasian tectonic plates can be seen separating from each other, although, ever-so-slightly year after year. Now after many millennium, you can witness the big gap thats been formed at this geological marvel.

From Þingvellir, we head inland toward the highly active Geysir Hot Spring area with its boiling mud pits and spouting hot springs. For some wet and wild excitement, if the winds are right, you can let the falling water from the mighty geyser give you a good dousing.

We continue on to Gullfoss, one of Icelands most powerful waterfalls. Located on Hvítá river, this waterfall fed by Langjökull Glacier plummets 32 meters in two stages into a rugged canyon. And while youre there, keep your fingers crossed; with a little luck, on a sunny day, youll be greeted by a rainbow.

To top it all off, we drive to Langjökull Glacier for another Iceland adventure where we will dash across snowfields on snowmobiles, gazing at the mountain peaks, while enveloped in this icy realm.

Optional Extra: Would you like to do some extra activities? Below activities can be added to this tour.

Pricing policy:
- The minimum number of participants for operation of this tour is 2 adults. If booking only one person, please contact us for availability before booking online!