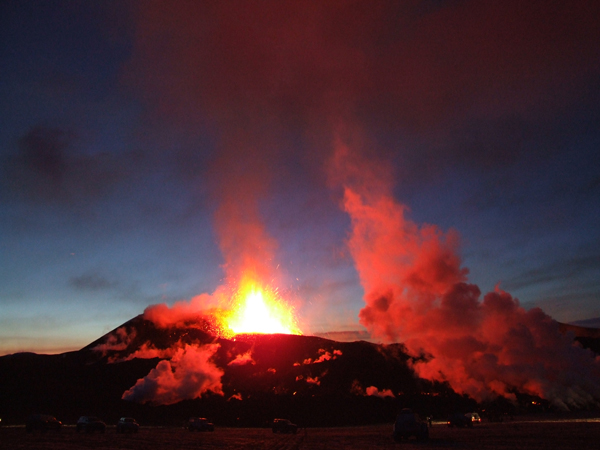 According to an article in The Times this morning, British homes could be running on electricity generated from the power of Icelandic volcanoes within a decade. The geothermal energy, piped to Britain through the worlds longest seabed cable, would be no more expensive than that produced by the next generation of nuclear power plants, according to the man overseeing the project. Hördur Arnarson, the head of Icelands state-owned power producer Landsvirkjun, said the project could be completed by 2020. This is a technically challenging project but there is no doubt in our mind that it is doable, he said.